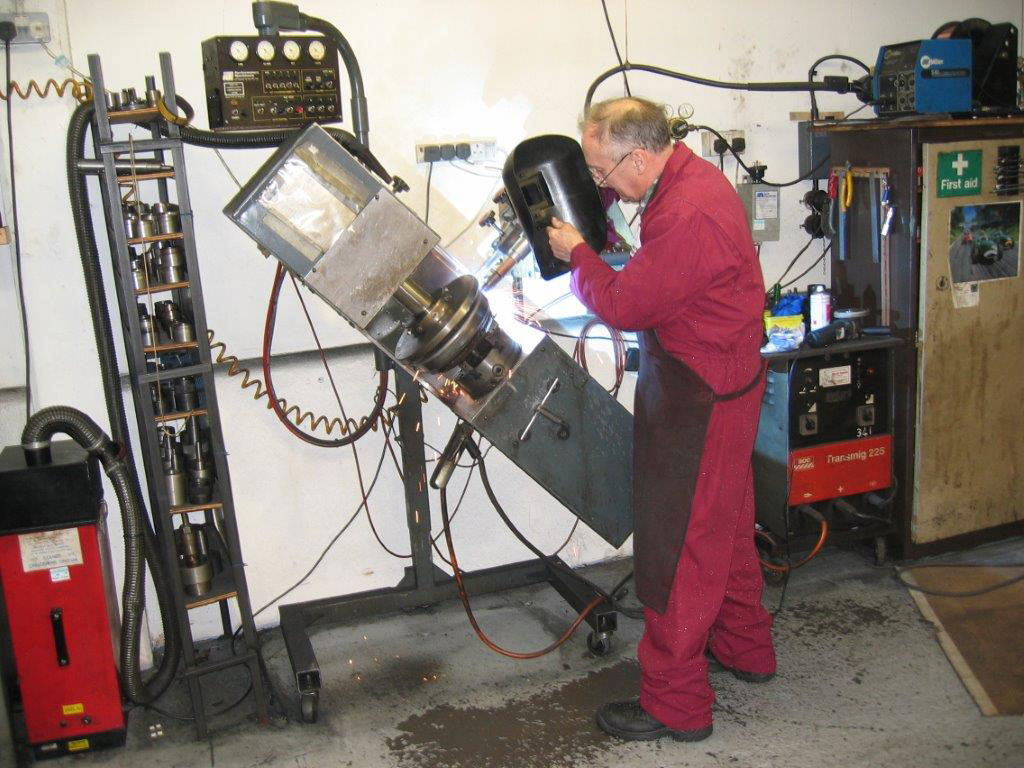 Faults within the mechatronic unit are a common problem with Volkswagen vehicles fitted with a D.S.G. automatic gearbox. DSG automatic gearboxes are a combination of a manual transmission with a dual clutch and electronic control unit.

For Volkswagen vehicles with the DSG automatic gearbox, it is essential that prompt action is taken to quickly and accurately diagnose the fault to avoid possibly unnecessary and expensive vehicle repair costs.

Before the Volkswagen Polo gearbox repair started in the workshop, our expert gearbox technicians spent an hour retrieving all the Volkswagen Polo faults using the ODIS diagnostic tool which is the identical system used in main dealerships for VW, Audi, SEAT & Skoda.

The problem with this 2013 Volkswagen Polo DSG gear box was in fact a fault within the gearbox selection and not a problem with the Volkswagen mechatronic unit as initially thought when the Polo broke down. The Volkswagen Polo gearbox was removed and stripped as the ODIS diagnostic had diagnosed that the selectors were faulty. We replaced the Polo’s selectors and then the VW DSG gearbox was re-fitted.  In addition, we also carried a check on the Polo’s clutch whilst the gearbox had been removed and the clutch was noted to still be quite serviceable.

Finally, a complete re-learn procedure was carried out and to confirm that the fault had been correctly identified and repaired, a long road test was undertaken which confirmed all was well and that the Volkswagen Polo gearbox repair had been successful.

Gearbox Repair – A Week in the Workshop

Gearbox Repair - A Week in the Workshop At Stephens Engineering, we're known for our…