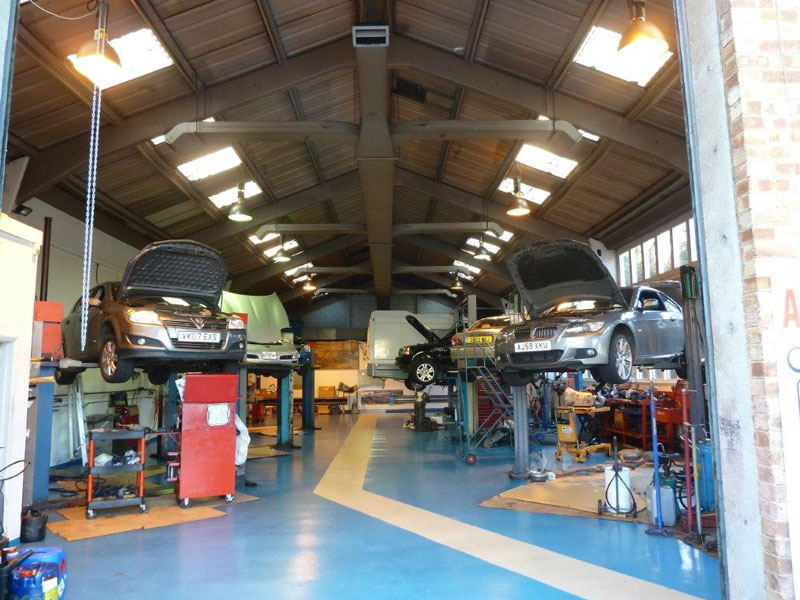 To carry out the 2006 Volvo XC90 gearbox repair in the Stephens workshop, the Volvo transmission and transfer box was removed and the Volvo XC90 automatic gearbox was dismantled.  All the components within the Volvo’s transmission unit were checked as a result of the vehicle’s mileage and all the clutches and sub-units were replaced.  Both the 2006 Volvo XC90 and the earlier Volvo XC90 5 speed gearbox can suffer from leaks and solenoid failure and so a new valve body assembly was fitted to the 2006 XC90. When either Volvo XC90 model is brought into the workshop, we always fit a new valve body assembly to avoid further damage caused by leaks and failure of the solenoids.  The Volvo XC90 gearboxes work very hard and therefore, the specialist automatic transmission technicians at Stephens Engineering want to ensure the gearbox problems are fully rectified prior to installation.  Prior to the installation of the Volvo XC90 automatic gearbox, the Volvo gearbox oil cooler is hot flushed, for efficient and effective cleaning and finally, the Volvo XC90 torque converter was replaced.

With over 50 years experience, Stephens Engineering carry out all types of gearbox repair from…

Automatic Transmission Specialists – A Week in the Workshop

It's all been about BMW 320 Sport gearbox repair in the Stephens Engineering workshop recently.…